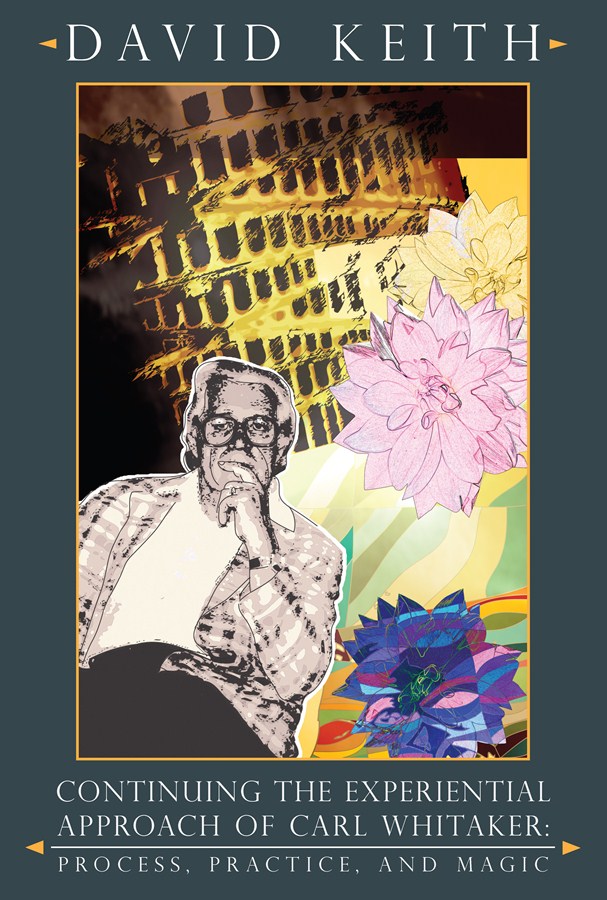 Also available as an eBook!

Carl Whitaker was one of the most influential family therapists of the 20th century. He had his loyal following, including David Keith. He also had critics, such as one therapist who shortly after Whitaker’s death in 1995 called him a Crazyman. Not far from the truth Keith would say, though he defines Crazyman this way: a full-fledged human being: thoughtful, imaginative, down-to-earth, curious, spiritual, smart, playful, inconsistent, tough, tender, ironic, supportive, rebellious, self deprecating, loving, and generous.

Whitaker was a longtime friend, teacher, mentor, co-therapist and collaborator. Their connection lasted 33 years. Whitaker embodied therapeusis, that elusive complex, energetic, and abstract core of psychotherapy. And with this book, Keith calls for a higher order — the reinvigorating of clinical minds in accord with therapeusis. He proposes that therapists listening be more nuanced, and that they playfully and energetically use language in all its forms irony, syntax, metaphor, etc. rather than relying solely on evidence-based methods. Irony, especially, commands Keith s full attention because overregulation he suggests leads to squelched spirits, impaired by irony deficiency.

Keith champions semiotics, offering an analogy of a forest: alive, recycling, blossoming, growing, consuming. If not for the heartless Empire of Overregulation with its lifeless language of business-eze, bureaucracy, and bottom-lines, therapists could more freely pursue their passion for truly helping others. Carl Whitaker took giant steps in this direction, and David Keith continues making the case. Like a marathon runner, Keith has taken up the torch of therapeutic freedom, adding essential perspectives to the real meaning of caring for patients. This is an endlessly rich and creative process in which patients may actually be guided to greater well-being and therapists may avoid the pitfalls of burnout and resignation.